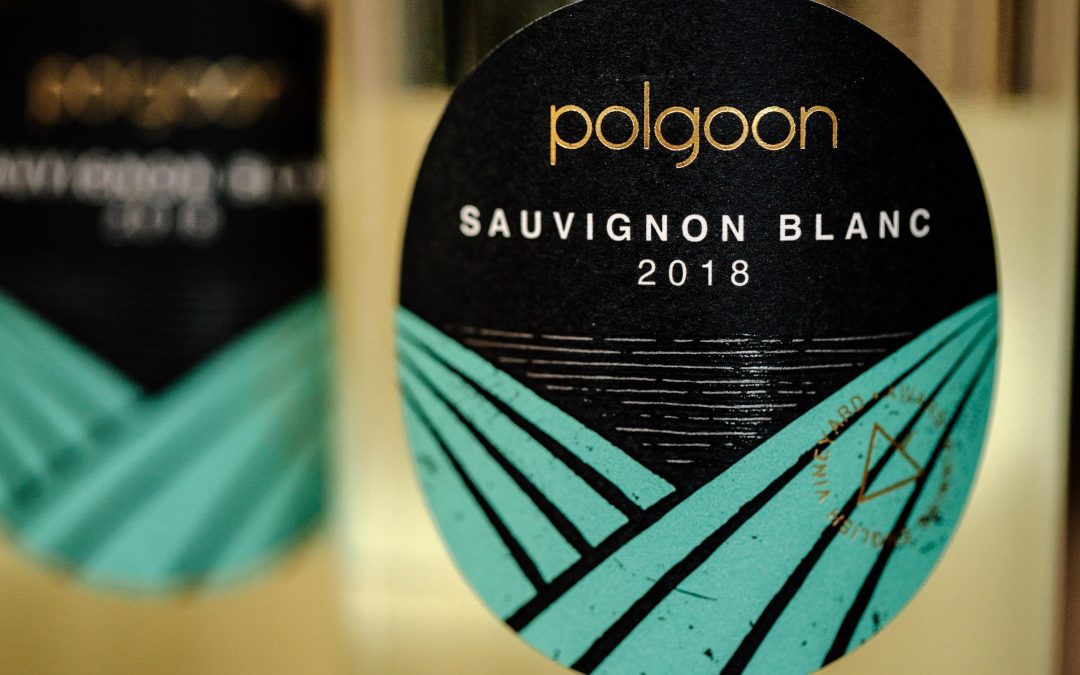 In 2016 John Coulson, owner and winemaker at Polgoon, announced that he’d be planting 2,500 Sauvignon Blanc vines up in the vineyard.  It raised a few eyebrows, there’s not much Sav Blanc grown in England and a Cornish Sauvignon Blanc was unheard of!

Three years on and after a legendary fruit harvest in 2018, Polgoon has produced its very first bottle of single estate, single variety Sauvignon Blanc.

It’s quite different from other Sauvignons – it’s not like a French or New Zealand variety – it has unique characteristics of it’s own, which means it can only be described as wonderfully Cornish.  Elly Owens, head sommelier at Jamie Oliver’s Fifteen Cornwall says:

“On the nose this wine is lively with notes of lime, passion fruit and pineapple. On the palate it’s crunchy fresh, green apple and tropical fruits with a distinctly Cornish minerality provided by the granite based soil at Polgoon.”

In March 2019, prior to launch, the wine was entered into the Independent English Wine Awards (IEWA).  Entering a wine for an award is always a little nerve-wracking for the winemaker John Coulson, but it’s especially nail-biting when it’s produced from a new crop variety.  “We thought it was good, but would 24 independent judges, including some Masters of Wine, agree? ” They did, and the wine won a GOLD.

Due to very limited numbers (only 1,200 bottles produced), Polgoon Sauvignon Blanc 2018 will be available from 4 April 2019 exclusively at Jamie Oliver’s Fifteen Cornwall in Watergate Bay and at the Porthminster Beach Café in St Ives.  It will also be for sale in the Polgoon Vineyard Shop and on-line at polgoon.com.  But be quick, it won’t last long!